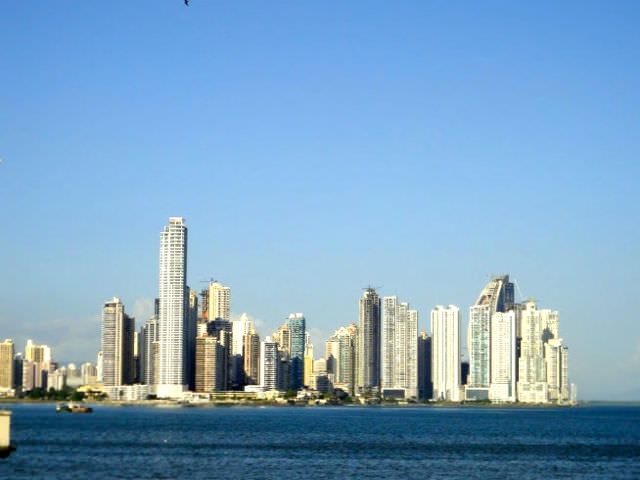 I’ve been writing this Panama Blog for so long, I’m over it! It has become a mental block, a bad excuse for not blogging. So, I’m taking decisive action, and all the better for your computer weary eyes…

Panama in a nutshell

It wasn’t the Canal, the sky scraping buildings or even the super malls (and they are ‘super’!). It was two hot men that live only in my fantasies, and, I’ve no doubt, the fantasies of every other girl who has sat through five seasons of Prison Break.

Yes, the ending was a complete con (remind me to write to the Director), but it was a pleasant journey none the less…and one that ended with me taking my own pleasant journey through Panama. 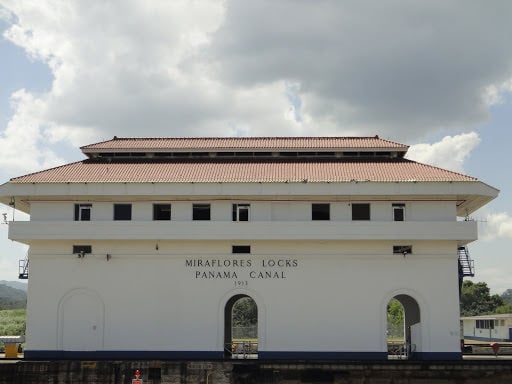 What do you get when you have three Israelis, a Saudi and an English Girl in a car…that was the question facing the traffic police officer when he pulled us over. An array of multi-national, rather contradictory and potentially conflicting passports in his hands, the officer stood, perplexed. Were we an envoy on our way to some strange dress-down conference on creating peace in the middle east…why were we all in flip-flops and t-shirts (thongs for the odd Aussie readers – definitely not thongs for everybody else).

It was unlikely, but who would want to take that risk – not the officer. He gave us a warning (no talking on mobiles while driving!) and sent us on our merry way…to the critical waterfall viewing we had planned.

Discovering the Panamanian rum is good, cheap and available 24hrs a day – the backpacker holy-grail.

Second most surreal moment (Panama City is an odd place)

Watching a tap turn itself on. No lies. No joke. I had a witness. Neither of us put this down to drinking too much rum the night before. 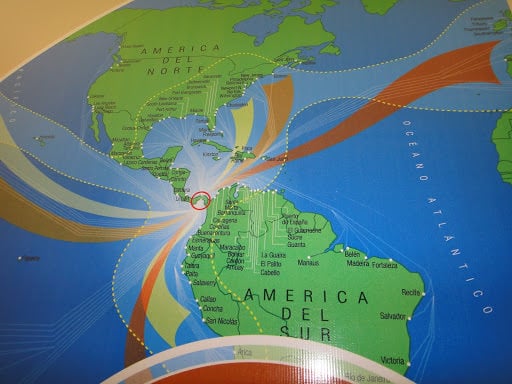 Entering Panama by air. The Darien Gap still intrigues. It is a place so dense in forest and swamp that even the mighty Pan American Highway (which runs right the way from North, through Central and down to South America) has been forced to give in to nature.

But it is the Columbian group (FARC) controlling this area that makes me head to the airport rather than strapping on my best walking shoes (no longer flimsy Merrell sandals – subject of a future blog). People certainly enter the Darian, but they don’t all leave. Murder and kidnapping is high on the agenda.

I would still like to cross this route some day, but I liken it to using an ATM in a small town new to tourism – wait for a secure number of fellow Gringos to try it first. It they have success, go ahead. If they don’t, steer clear.

Until then, the biggest risk I will be taking is sampling Malaysian wine tonight. If it is anything like the stuff in Indonesia, it is more of a risk than it might at first seem!