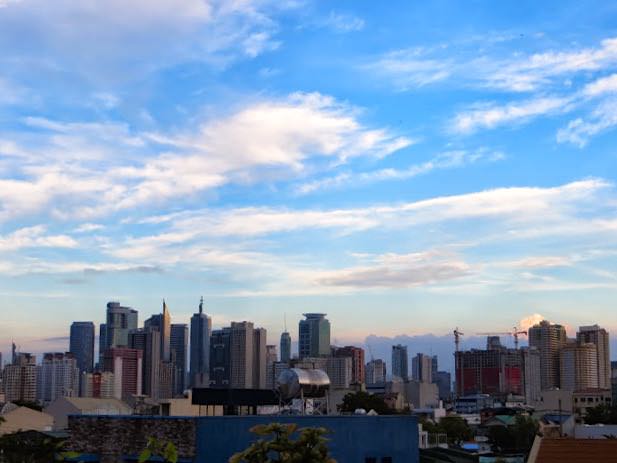 I’ve been a fan of one-way tickets for some time now, mainly because of the flexibility they lend to my travels, but this buy and fly method doesn’t always work, as I discovered this morning when I was introduced to the stringent entry requirements for the Philippines.

Booking A Flight To The Philippines

I booked my ticket to the Philippines for two reasons – with over 7,000 islands to explore, there was surely some sand-based fun to be had and, equally importantly, a one-way ticket cost me under $50 from Kuala Lumpur.

Air Asia confirmation received, I flew just over one week later, courtesy of their partner airline, Zest Air. (Verdict on Zest Air: although I’d not previously heard of them and there was no soap in the toilet – shock horror – we didn’t fall out of the sky).

Now, I like to consider myself reasonably diligent when it comes to getting my legal entry formalities in order. I’ve heard enough nightmare tales from other travellers resulting in refused entry and expensive tickets home to focus my mind (ESTA seems to stump more people than it should).

So, before I head to any destination, and even before I book, I check out the visa situation and make sure I comply, even if that means spending 2 of my 4 week visa in China stalled in Beijing waiting  for my India visa to be processed (tip – get it in Thailand in a smidgen of the time).

For the Philippines, British passport holders are granted a 21-day tourist visa on arrival with the possibility to extend it later for a fee.

Perfect (actually, perfect would have been a 90-day visa on arrival, together with a nice, thirst-quenching slice of watermelon, but we can’t have everything). Otherwise pleased with the ease of entry, I booked my one-way ticket.

Update: the Philippines has since extended it’s Visa on Arrival period to 30 days for UK passport holders. It’s also 30 days for US citizens and my distant relatives in Australia.

What I failed to research in any detail (read: at all) was the onward ticket requirements. This was for two reasons.

First, although it’s not uncommon for countries to require evidence of onward travel before you are allowed enter, the practical reality is that most countries rarely check. I’ve travelled to over 50 countries now and with the exception of Panama and Costa Rica, I’ve never been asked for evidence of my onward ticket despite many countries stipulating this in their entry requirements.

Second, and perhaps most important, thanks to Japan’s crazy high one-way ticket rates, on this occasion I do have an onward ticket, leaving from Bangkok to London in July. Thus far (including in Panama and Costa Rica), any onward travel has been sufficient even when, for Panama, my outbound ticket was from Mexico to Singapore several months in the future.

Much to my frustration, stress and expense, the rules for the Philippines are apparently much more strictly enforced.

Entry Reqirements For The Philippines: Prove You’re Leaving Or You Won’t Be Arriving

“How long are you staying in the Philippines?” the lady at check-in asked, all smiles and hidden agenda.

“Not sure yet,” I answered honestly, not having had my second cup of coffee that usually sharpens my wits. Naive travel error.

“So you don’t have a ticket leaving the Philippines?”

“Yes,” I bludgeoned the truth – I had a ticket to London at some point in the future. Same, same, but different, right?

After being asked, I handed over my iPad showing my e-ticket with a flight to London as I simultaneously whistled in the air, hoping to spread an air of nonchalance.  But it didn’t work.

I was hardly going to the Philippines to start a business and ultimately retire in breach of every visa entry requirement they’d ever written, I politely explained. My biggest offence is that I’m just a flake with no idea where I’ll be next week, let alone the week after, I appealed to the ladies inner free-spirit.

After several minutes of friendly negotiation, the lady pulled out her Ace card – no return ticket. No flight.

The Quick Fix: Buying A Ticket At The Airport

A while ago I wrote about how to turn up at the airport and taking the next flight out…my morning felt a little like that except my task in hand was to buy the cheapest ticket back (not out) at some point within the following 21 days.

Ascertaining there was wi-fi at the airport, I set up my mobile office and using internet with speed from the 80’s (1880’s, that is) and across three devices (they separately kept timing out in a race to get something booked before check-in closed), I bought a ticket online. I did think about a counter sale, but after being completely screwed over financially the one time I did this with an low-cost airline, I took my chances with the web.

Ordinarily, if I’m booking a flight, I like to cruise across a few sights, checking deals and comparing routes and extra charges. Normally, I’m a flight booking ninja. However, with no time to spare (I hardly wanted to miss my flight to Manila after booking a return), I hopped onto the Air Asia website, the airline in the region with the most consistently cheap flights. With a world map in one hand to check the closest countries to the Philippines and the Air Asia search function in the other, I sped through the website.

First I checked places that have been on my ‘next potential destination list’. If I was being forced to book a ticket, it made sense to book one I might actually take.

Taiwan –  no flights. South Korea – same. Vietnam (for a return visit) – no better luck…and there was the Visa issue with Vietnam anyway.

I was starting to get desperate as time flashed by. Return to Kuala Lumpur – too expensive (around $100)…argh…Kota Kinabalu – bingo! As the only flight under $50 leaving in the following 3 weeks it was as close to perfect as the bad circumstances would allow.

Biting back my frustration, I booked, paying a small admin charge and taking care not to book baggage for a flight I probably won’t take, I returned to the check-in desk with minutes to spare.

Entry Requirements For The Philippines: Box Ticking Over Common Sense (Or A Boost To Air Asia’s Profits?)

My morning was defined by frustration and stress and by the time I boarded the flight I felt exhausted (that second cup of coffee still notably absent). Although I was annoyed at myself for my complacency about the entry requirements for the Philippines, I was more frustrated with the failure of common sense.

How can it possibly make more sense for me to show a cheap (some might say disposable) ticket to another jump point in Asia as evidence of my intention to leave the Philippines, particularly when I purchased it under duress at the airport? Surely the better indicator of my intention to leave the region is my much more expensive flight back home – one I actually intend to take.

Was I requested to show my return ticket on arrival at Manila? Of course not, which left me pondering the fact that the heavy enforcement of the rules at Kuala Lumpur (incidentally the home hub for Air Asia) are coincidentally beneficial for the company.

I’ve been to Kota Kinabalu before and with over 7,000 islands to explore in the Philippines, it’s unlikely that I will be taking my freshly booked flight, or indeed any flight before 6 June.

Can I cancel my flight – no.

Can I amend the destination – no.

Can I change the date – with a fee.

I may be letting out a huge sigh, but the more I move around, the more I come to accept these kind of road bumps as the cost of regular travel. I could spend my time lamenting the wasted cost, but I think my time will be much better spent putting the morning behind me and sipping a cold beer as I watch the day come to a close over Manila’s impressive skyline. 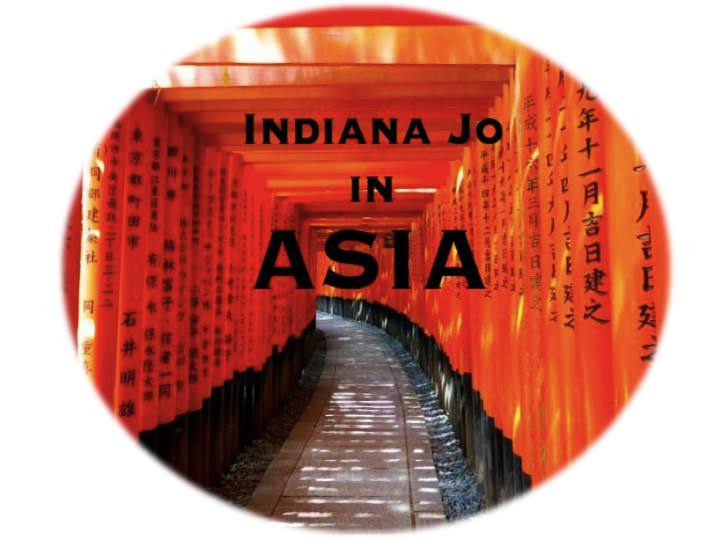 59 thoughts on “Entry Requirements For The Philippines – One Way Tickets”