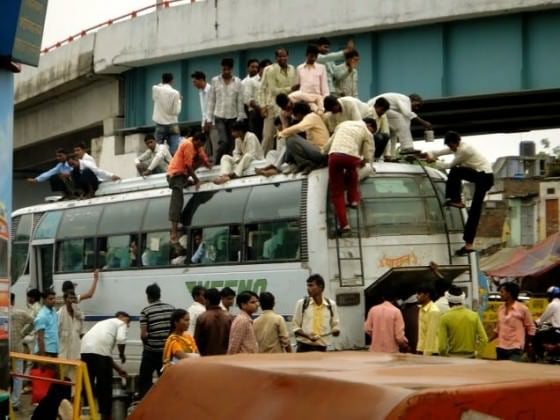 Culture shock is defined as the feeling of disorientation experienced by someone when they are suddenly subjected to an unfamiliar culture, way of life, or set of attitudes.

For me, culture shock is that ‘oh, wow’ moment when you lock eyes on something that you’ve never seen before and you know that it will stay with you forever, no matter how far and and how long you travel. Culture shock isn’t a judgement (before people start jumping up and down and flinging all sorts of accusations after they read the list below), it’s an observation about how different things are compared to what you’re used to.

In over five years of travel, I’ve had a lot of culture shock experiences. Here are the ones that have left the greatest impression (in no particular order). 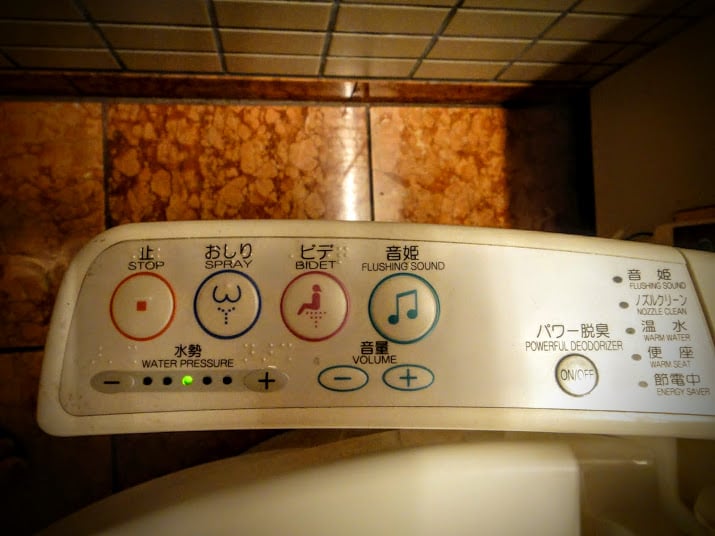 The 10 Weirdest Places I’ve been

10 Travel Experiences Everyone Should have in their Lifetime 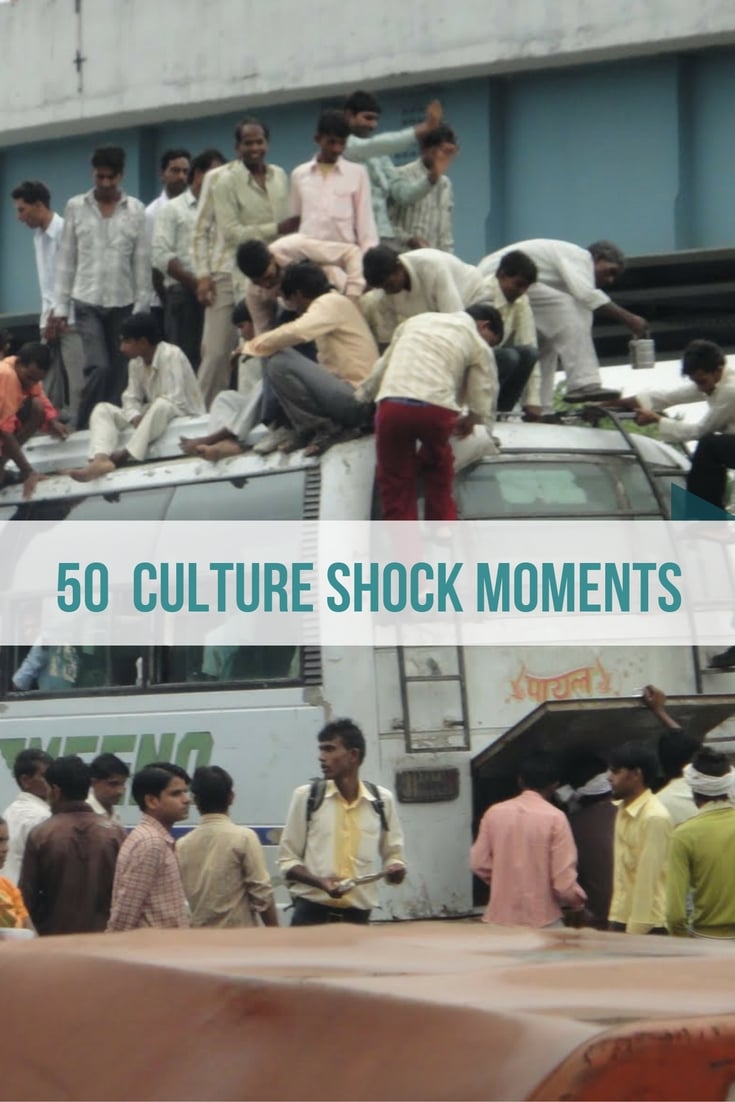