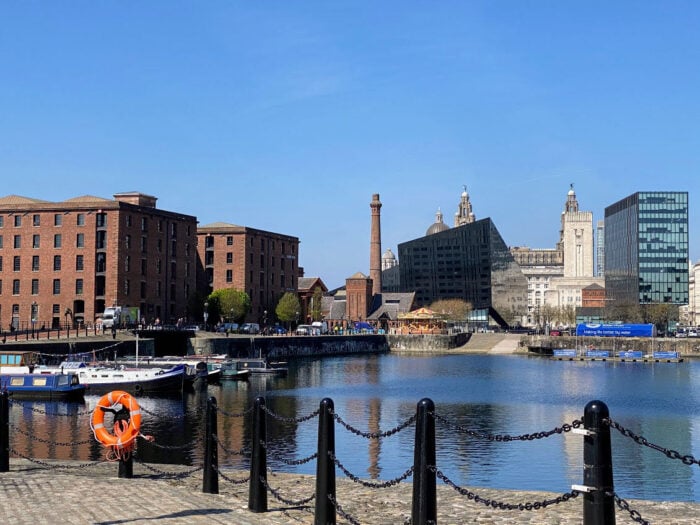 Born in Liverpool, I know the city inside out. Yet, it wasn’t until I came home after spending years overseas that I started to explore my city as a tourist. Showing my travel friends around the city, I finally took time to visit Liverpool’s many tourist attractions. In this guide, I’ll give you the 12 … Read more 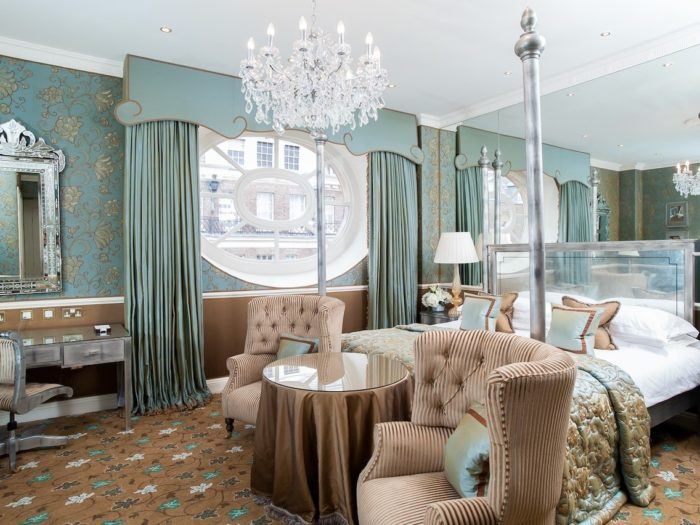 London is a big place, there’s no denying that. So one of the toughest things when planning a trip to the British capital can be deciding where to stay in London. There are plenty of amazing places to stay in London, but the best area for each individual can vary depending on a range of … Read more 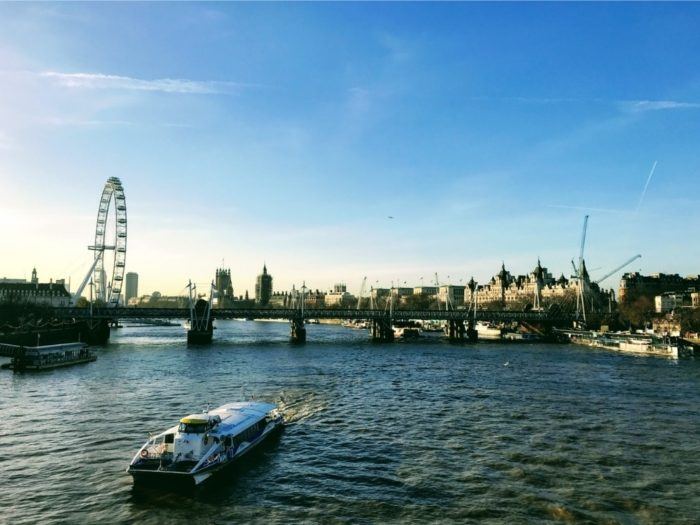 London is one of the most popular tourist destinations in the world, from people taking day trips from other parts of the UK, to those flying all the way from the other side of the planet to visit one of the world’s most diverse, beautiful and exciting cities. Between its charming medieval streets seeping with … Read more 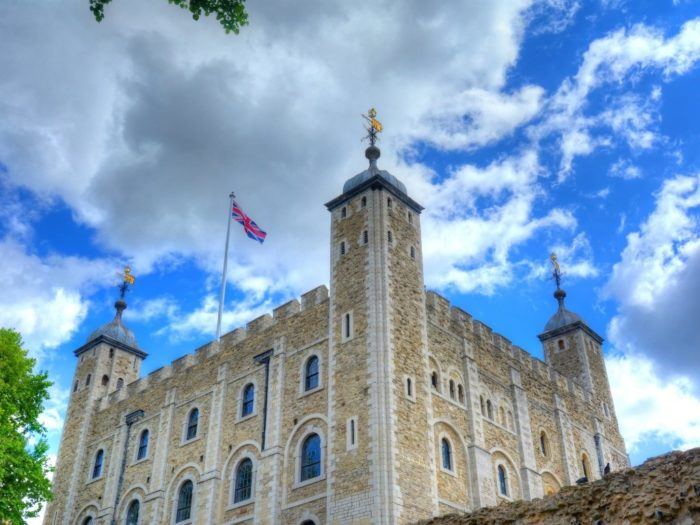 A 1,000 year old fortress and castle that has been used as a Royal palace, the Royal Mint, a prison and place of torture, that houses the Crown Jewels and and has been home for a menagerie of exotic animals, it sounds like something out of a Harry Potter book; except the Tower of London … Read more 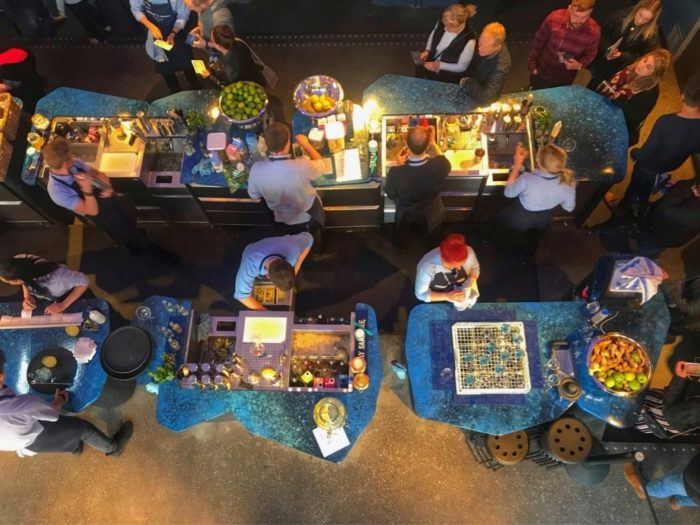 I’ve drunk Bombay Sapphire gin all over the world. Literally.  In that bar in Hong Kong, where the theme was blue, and Bombay Sapphire was the perfect fit.  In that tiny mountain town in the USA, where I came across the white label version (mystery behind that uncovered below). I’ve found it on offer in … Read more

Got some time near Kings Cross St Pancras in London but don’t want to take on the vastness of the city? Or perhaps you’ve ‘done’ Covent Garden so many times you feel like you could become a tour guide. Why not explore one of London’s most up and coming postcodes? Here are +20 things to … Read more 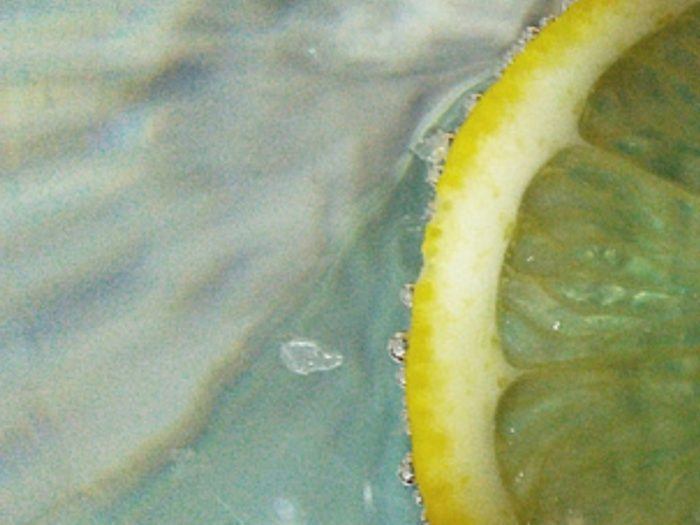 The Ginstitute has been on my radar (gindar?) for a while. In fact, all the way back in 2013 I listed it as one of the things I wanted to try in London. It took me a few years to get around to it (these things can’t be rushed) but with a friend’s big birthday … Read more 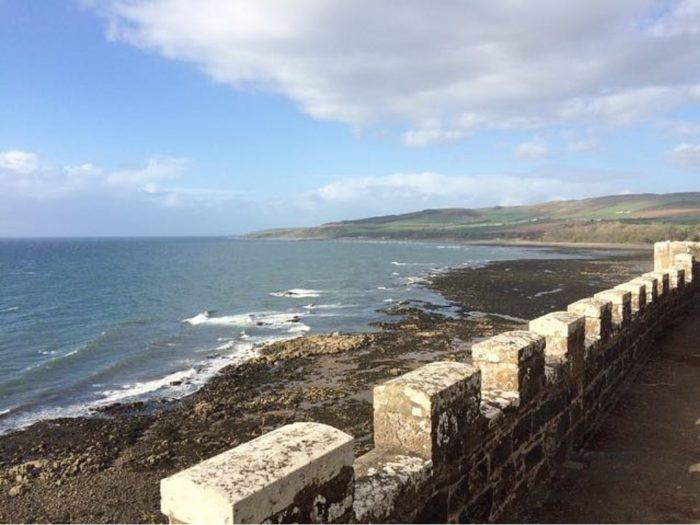 I was in my 30’s by the time I took my first trip to Scotland – quite an embarrassing confession given: a) Scotland is the neighbour of my native England; b) I didn’t need a passport (or even a flight) to get there; and c) I’d otherwise managed to take myself literally half way around … Read more 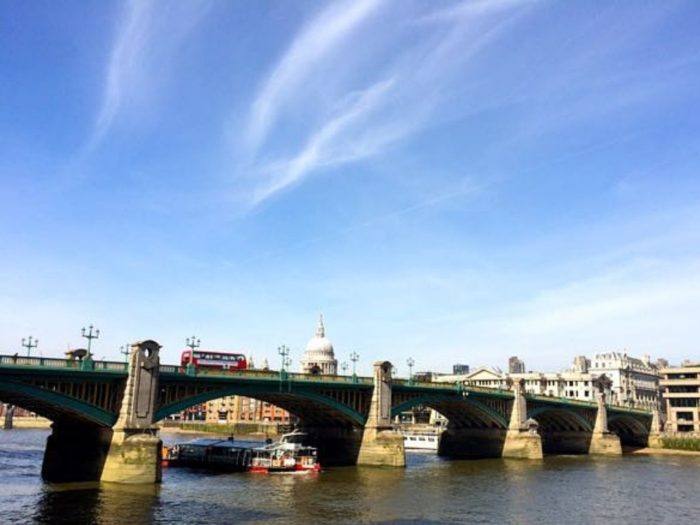 Once upon a time, South London wasn’t a very desirable place. It was the part of London that was the home of asylums, prisons and taverns of ill repute. Little did our medieval ancestors know that with these ‘features’ they were laying the foundations for one of London’s most exciting tourist enclaves. Think of London’s attractions … Read more 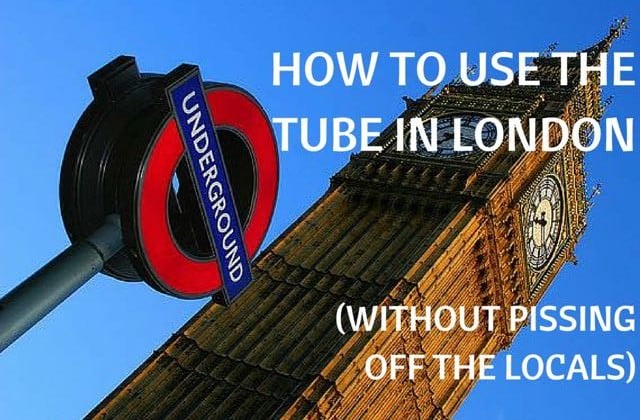 Want to find out how to use the Tube in London (without pissing off the locals)? Read on… I’ve been using the Tube in London a lot recently and as I’m no longer living or working in the Capital, I’m starting to see the underground transport network in a whole new light. Sure, the Tube is … Read more