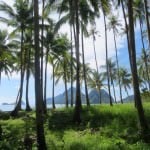 Every now and then I come across a country and for one reason or another we don’t get on – that was my experience with the Philippines. Don’t get me wrong, the country is beautiful, the people even more so it really was not them – it was me. Three months breezing through Hawaii at … Read more 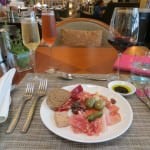 After almost three weeks trying and unanimously failing to find food heaven in the Philippines, I stumbled across the food phenomenon that seizes the palette of wealthier Filipinos and ex-pats alike each weekend – the Sofitel Manila Sunday Brunch. I should start by saying that there is very little that is Filipino about the food … Read more 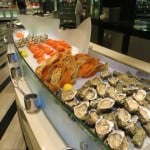 Buffet dining can be a blessing and a curse in the same bite, depending how you approach the multitude of food on offer. The price is most often the most enticing aspect of a buffet, allowing you the chance to eat a wide range of cuisines in the same meal, but somewhere between low quality … Read more 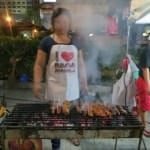 “Food in the Philippines isn’t very good,” they were words from a fellow traveller and they came as a crushing blow. How could that be? I was in Asia – one of the cornerstones of the spice trade, a region that had sent its cuisine global with pandemic success.  The Philippines had to have good … Read more

My visa for the Philippines expires in two days so I was determined to take a trip to the north of Luzon and the Cordillera mountains to visit the Batad rice terraces. The terraces are dubbed the ‘eighth wonder of the world’ and although I have come across many self-proclaimed ‘eighth wonders’ on my travels, … Read more

Manila, like any capital city is a sprawling mass meaning you’ll need to investigation various forms of transport to see the sights – having navigated the Philippine’s main city (with varying degrees of success) here’s my guide for how to get around Manila. Taxi The huge plus to Manila is that the taxis are super … Read more 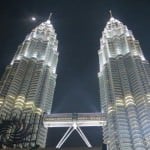 I’ve met a lot of travellers who apply the land and leave style of travel to Kuala Lumpur, seeing it as nothing more than a convenient travel hub in Southeast Asia. Well having visited the city myself on two different occasions I can safely tell you that this is certainly not the case, with enough … Read more 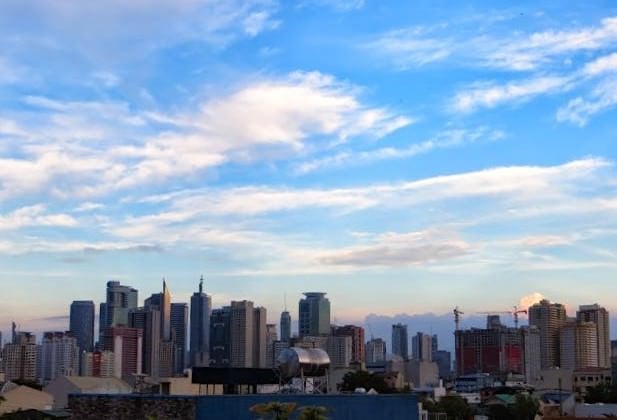 I’ve been a fan of one-way tickets for some time now, mainly because of the flexibility they lend to my travels, but this buy and fly method doesn’t always work, as I discovered this morning when I was introduced to the stringent entry requirements for the Philippines. Booking A Flight To The Philippines I booked … Read more 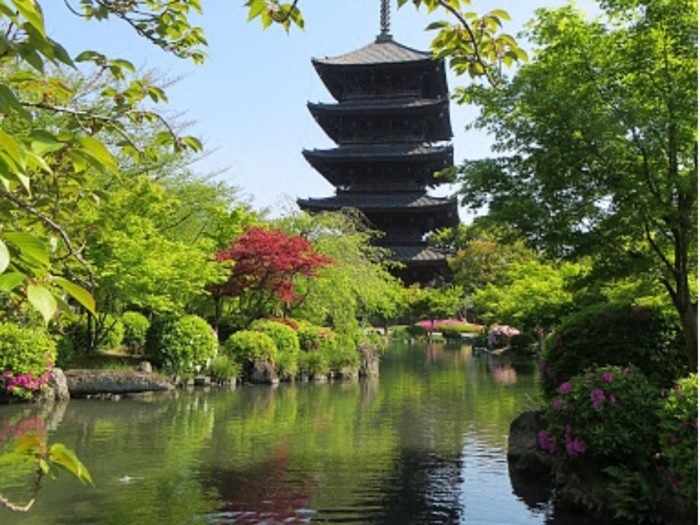 After spending a month in the land of the rising sun, I’ve stayed in a fair range of places ranging from hostels to homes to hotels to temples.  In this post I share where to stay in Japan on a budget (and in some cases where not to stay). Types of accommodation in Japan Hostels: There … Read more 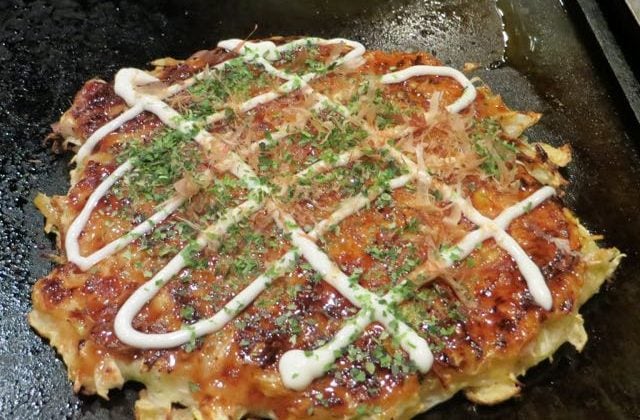 It’s been too long since I wrote about eating in Japan – this time, my favourite discovery: okonomiyaki. What is okonomiyaki? Some describe it as Japanese pizza, others say it is more like a crêpe or pancake. I’m not sure I can accurately describe it in words…so I will describe it in pictures instead. The … Read more