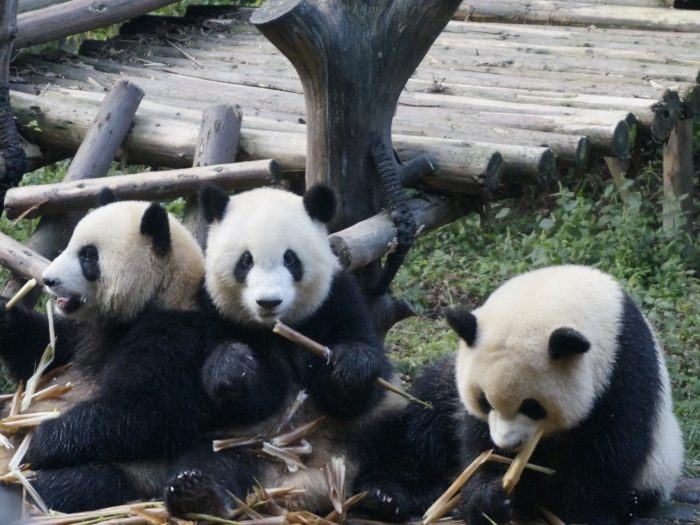 Want to find out how to do your own panda tour in Chengdu, China and why you absolutely should do your own panda tour, read on… This story started on the Great Wall of China. Stick with me. I was showing my dad around China in a whirlwind two week trip that involved moving location … Read more 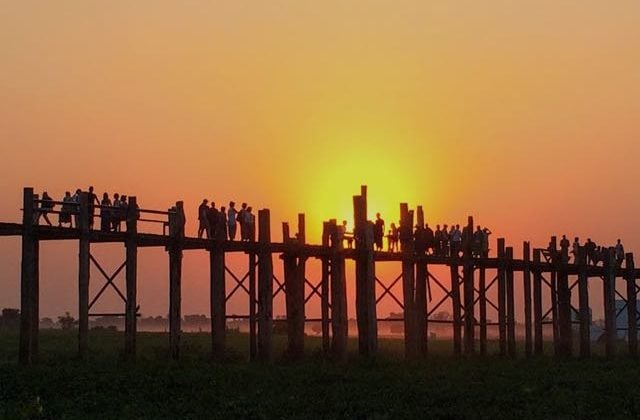 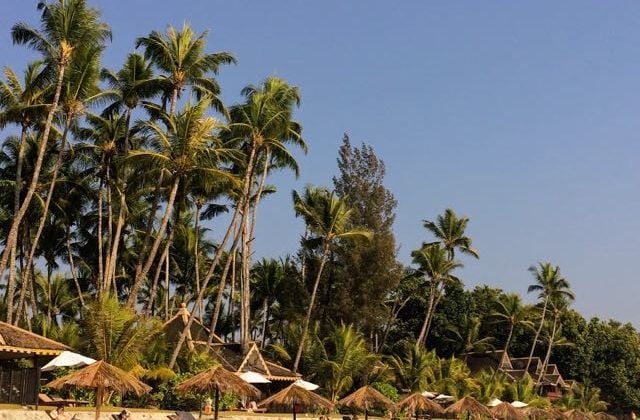 In this article you will find a guide to Ngapali Beach Hotels and Restaurants in Myanmar as well as information on the local area and sights. There’s also a map at the end. I loved my 3 weeks exploring Myanmar but there is no denying that the country with it’s new tourist infrastructure can be … Read more 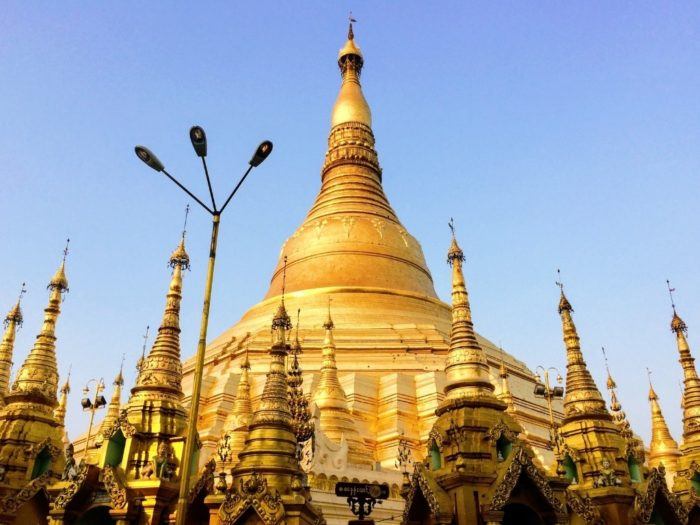 In this article you will find out the best things to do in Yangon, Myanmar, together with recommendations for where to eat and sleep. I’ve also created a map with Google maps showing all of the majors sights mentioned here. You’ll find that at the end. Myanmar Travel Videos If you’re just here for some Myanmar travel … Read more 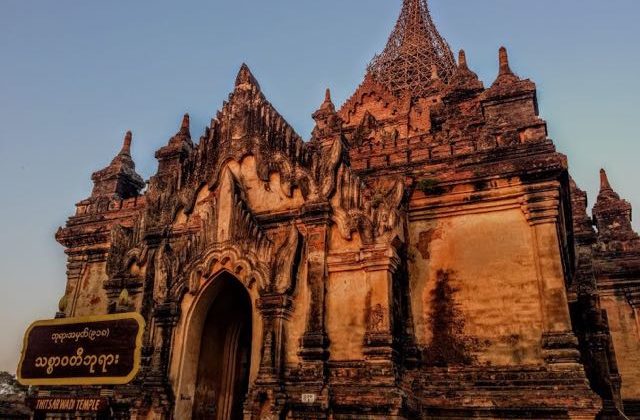 There are thousands of Bagan pagodas – I know, because I’m pretty sure I saw them all. Ok, maybe not but swinging by almost 20 of them made it feel like I’d seen every pagoda that exists in the city. While it may have been exhausting at the time, it gave me a good basis for … Read more 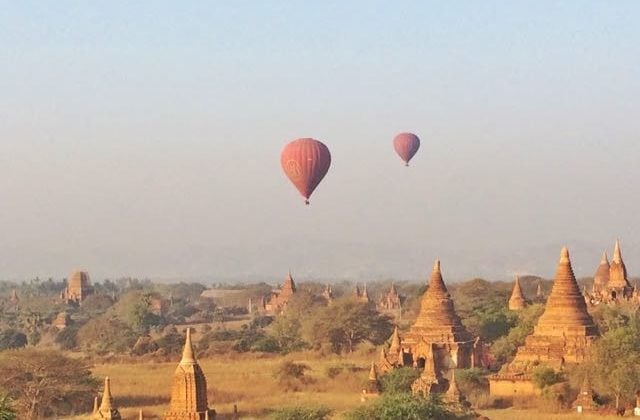 In this article you will find out the best things to do in Bagan, Myanmar – the land of pagodas… Once upon a time, Bagan was under a siege of development. Between the 11th and 13th centuries over 10,000 temples, pagodas and monastaries were built in the city. Today, around 2,000 of them still exist; … Read more 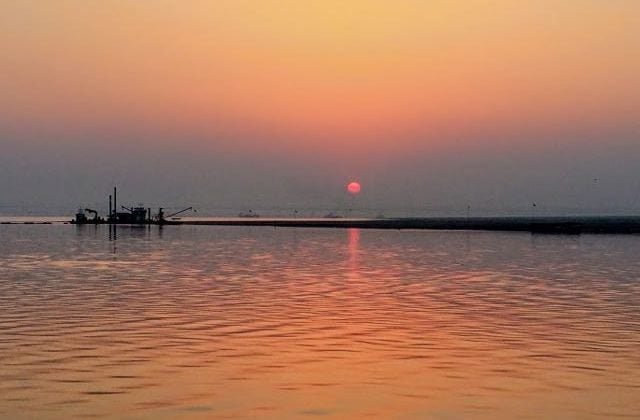 In this article you will find details of how to take the boat from Bagan to Mandalay including booking your ticket, what to expect on board, the sights along the way and a short video of the journey.  There was no way I could go to Myanmar (formerly Burma) and not travel the road to Mandalay. … Read more 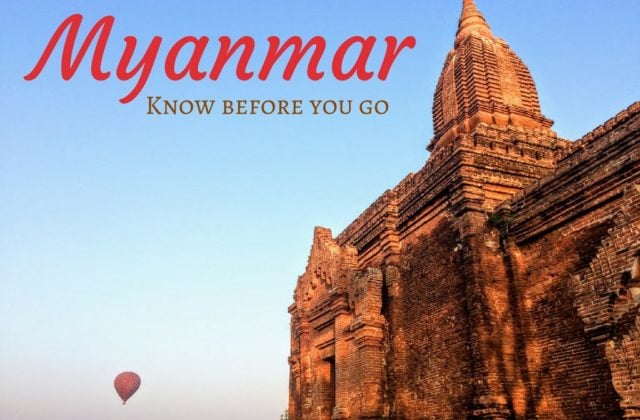 Looking for a Myanmar travel guide? Here’s everything you need to know before you go… Myanmar is unlike any other country in Southeast Asia. Having only opened up to tourism in recent years, infrastructure can be lacking and travel can be challenging but this won’t be the first Myanmar travel blog to tell you that travelling … Read more 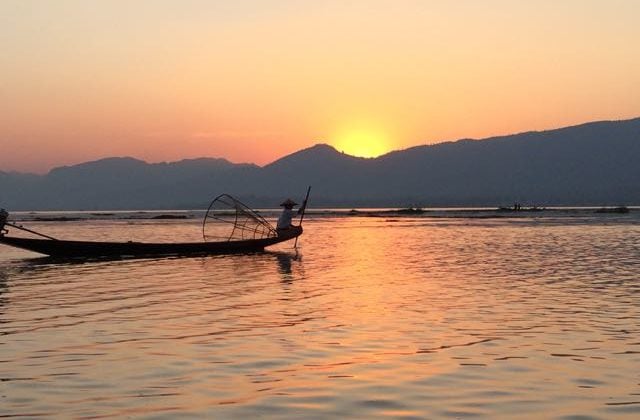 Looking to take an Inle Lake tour? Here’s a review of the tour I took, things to do in Inle Lake, where I ate and where I stayed. As I watched the sun set over Inle Lake, I caught sight of a local fisherman who was expertly balanced at the back of his boat. In one graceful … Read more 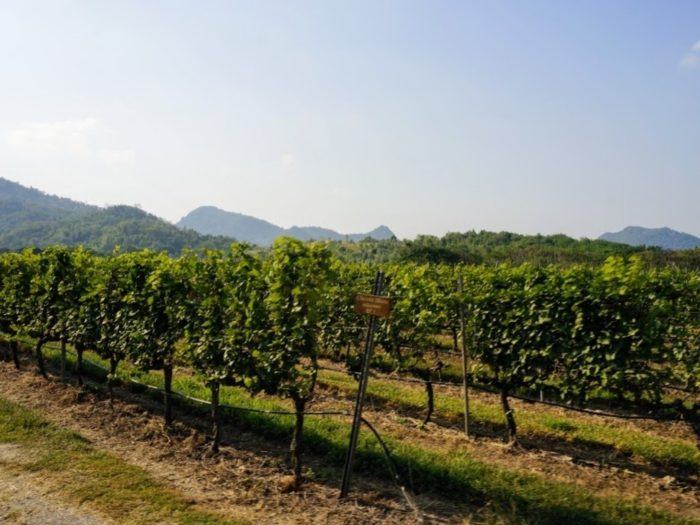 Finding good wine in Thailand is a bit like trying to find a unicorn: elusive at best and, according to some, this mythical creature simply doesn’t even exist. And that was how I felt until I discovered Hua Hin Hills Vineyard. For weeks I’d travelled through Thailand, craving a glass of crisp, white wine. It’s … Read more